This time last year Hearts supporters were looking forward to a new season that promised much. Manager Jim Jefferies had made several new signings and a draw on the opening day of the Clydesdale Bank SPL 2011/12 season at champions Rangers suggested such optimism wasn’t misplaced. However, unless you’re the seventh son of a seventh son, no one could have predicted what would happen in the twelve months since.


I watched that game at Ibrox in a pub in Dalkeith and if I had said to my mate that, one year on, Hearts would have changed manager not once but twice, would hammer Hibernian 5-1 in the William Hill Scottish Cup final and Rangers would be playing in the Irn Bru Third Division, he would have been dialling social services quicker than it would have taken me to order another round of drinks from the bar (even given the fact I was born in Aberdeen and am, therefore, naturally slow in getting the drinks in…) But it has been an incredible year…


The Rangers ‘crisis’ has dominated football headlines all summer. Hearts, to their credit, were one of the first clubs to make their views on the Rangers situation crystal clear. While others hummed and hawed, Vladimir Romanov blazed a trail and not so much put his cards on the table as decorated the walls with them. The majority of football fans in Scotland agreed with the Russian that the ‘new’ Rangers should not be permitted to take their place in the Clydesdale Bank SPL as if nothing had happened and the financial mismanagement of the old Rangers should not be swept under the Hampden carpet. Hearts, like the majority of other clubs in Scotland, have had to make big cuts in order to achieve a modicum of financial stability and a good few number of the Scottish Cup winning team have left for pastures new as the club tries to live within its means. The same thing happened to Hearts Scottish Cup winning teams of 1998 and 2006 and supporters reluctantly accept this is the way of the football world now. The days of the likes of Gary Mackay spending 17 years at the club he loved are rapidly disappearing. Players come and players go as clubs try to make ends meet - and football shouldn’t expect to be immune to the current global financial crisis.


Hearts have a crop of youngsters as good as any other club in Scotland and there were already signs in pre-season games that they are the way ahead for the Scottish Cup holders (I’ll never tire of saying that!) The 2012/13 season will be history in the making. Hearts are now the second biggest club in Scotland. This sounds alien but the demise of Rangers has created this situation. The Edinburgh derby is now the biggest derby game in Scotland (even if the Monopolies Commission are keen to investigate Hearts dominance in this fixture, keen as they are to see at least an element of competition) Leading figures in Scottish football have been prophecies of doom at the prospect of there being no Rangers in the top flight for two or three years - although I suspect league reconstruction may be pushed to the top of the agenda to ensure the Gers aren‘t away from the top table of Scottish football for too long.


Since the Scottish Football League was formed over 120 years ago, Rangers and Celtic have used their financial power to take the best Scots players away from their competitors - and complained of a lack of competition. Rangers have often spoken of their desire to play in England. Now they will have the opportunity and I’m sure their fixtures at Berwick will prove to be sell-outs…


It’s fair to say the fans, other than those of Rangers of course, are relishing a SPL without the baggage one half of the Old Firm bring and are hopeful of an all together more competitive league.


Despite the departure of some key players, I have a feeling the Hearts youngsters coming in who performed so well last season will drive the team to challenge Celtic for the SPL title. Hearts enjoyed the sweet taste of success last season after triumphing in the biggest Edinburgh Derby ever and lifting the Scottish Cup for an eighth time. The brilliant efforts of players such as the born again Darren Barr, the unbridled enthusiasm of Ryan McGowan - what a joy it is to see this laddie’s passion for playing for Hearts - the sheer commitment of Danny Grainger and Jamie Hamill and the class of Andy Webster will rub off on the youngsters who experienced the high of glory last season and will yearn for more of the same.


The Clydesdale Bank SPL may be Rangers free this season. Far from devaluing the competition, my view is season 2012/13 could be one of the most exciting and refreshing league campaigns ever. 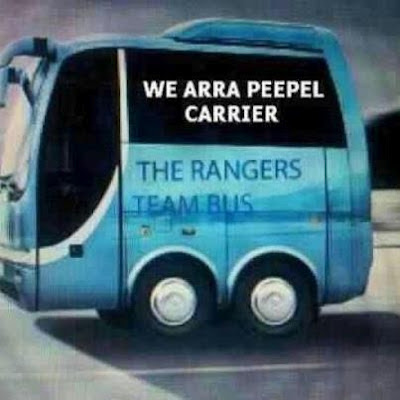 7 Weeks After the Cup Final... 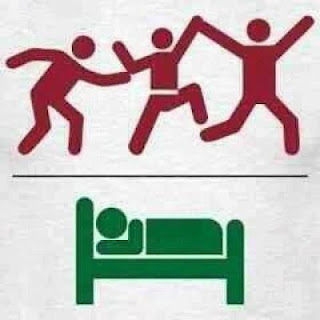